How to Overcome Stress in your Life

Can't sleep?Irritated?Bad mood?Bellyache?Sweating?Well, those I mentioned are clear symptoms that you are deeply stressed. Cheer up, you're not alone, everybody gets stressed every now and then. Simply being caught in traffic would stress even a gentle soul! I'd like to act as a life guru and brag "be like me, I don't feel stress and neither should you"! But that is far from the truth, in fact, these past few days I've been going through a lot of stress and I feel a bit desolate because of it.

Yes, I feel stress, I feel desolate but one thing I don't feel is that I don't feel hopeless. I am full of hope. I know in my heart and mind that it is only temporary and it too shall pass.

Why am I full of hope? It is because, as I look back, what I thought was a big problem, was a big hurdle, was not without a solution. I felt like I was David facing my Goliath but as small and puny was David against the formidable Goliath, the former defeated the latter with a sling & stone. Like David, we have Goliaths to slay while living here on Earth but we have an armor, a sling & stone. Our sling & stone is our faith and trust in God. It is a small weapon but when it strikes and hits the mark, it will penetrate deep and be embedded within. However tiny our faith is in God, He will strengthen that faith and it will protect and shield us as we go through trying times.


Stop worrying, this is the hardest to unlearn. This is the ME in the past, I worry about everything! I am already anticipating the worst of the worst. You may say, it's better to expect for the worst so that if what happens is not so grave as what you have expected, it is some sort of victory for you. Believe me when I say it's not. Most of the time, what we worry about, doesn't happen at all. We went through sleepless nights and living almost in fear of something that did not happen. If we spent years practicing worrying about everything, it would take some time to unlearn it. Let me give you an example, there is this woman whom I know, who is always in the doctor's clinic. Every time she hears of someone talking about a certain illness, she would compare it with symptoms that she is also supposedly feeling too. She would worry endlessly and even after consultation with a doctor and be given a clean bill of health, she would go to another doctor to get a second opinion. Even after being checked healthy she would still worry. Maybe you can identify with this woman but I tell you worrying about nothing will just exhaust you and you might really get sick because you are over stressing yourself. A valid problem calls for concrete actions to take. In the end, what we cannot solve by our self, we have to entrust to God.

As I go through my problems, I can't help but think about the people I love and care about, who is undergoing through trying times. They are so resilient and manage to be happy in the face of uncertainties. A few days ago I saw in my social media, a post from my sister Maan. She talks about being emotional because her husband Richie is scheduled for an operation on October. My brother in law underwent radiation and chemotherapy but the final prognosis of the doctor is for him to undergo surgery. During the times he was undergoing treatment, my brother in law would post happy pictures of himself, posts, full of positivity, shout-outs to his friends, both, from his youth and present. He is so full of hope & joy and I admire him so much for that. He is a man of courage, his body may be battled scar because of his illness but I know he will come out victorious from his battle because Richie is a child of God. My sister Maan, an epitome of steel magnolia, is the right warrior princess for her husband because she too has conquered many battles and I know she will continue to do so in the future.


My niece Katherine, is living proof of God's wonderful miracle. She almost didn't make it but if you could see her now, you would sing praises to the heavenly Father, for only a miracle could have saved her and that's what God did. He answered the prayers of Katherine and her family even though it would require a great miracle to do it!

If you're stress right now because of problems, you think is too big to handle, keep this loving thought to get you by. God is bigger than your problem, trust Him to guide you what to do. My loved ones surrendered everything to Him and in return, He is strengthening them to continue the fight of their life here on earth.

I am facing problems right now but I am full of hope. ❤

Till next time. God bless.

Labels: God's mercy God's miracle Overcome stress
middlelifeisbeautiful
Hi! My name is Mel. I am a 50 something wife and mother to four grown-up kids. I am currently working as a Cost Accountant in a Manufacturing Company. I would be sharing posts about my midlife journey, my travels, about health, beauty, and fashion for women, who is in the same boat as I am. The younger sets will be inspired while reading my blog as well. 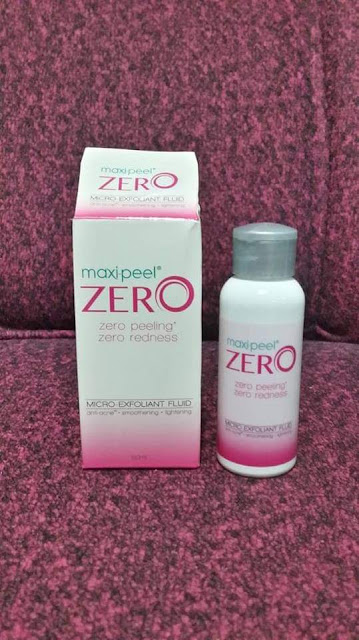 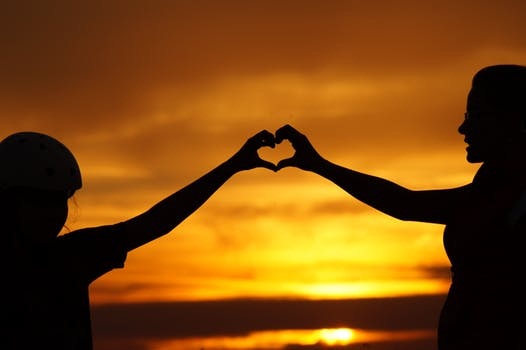 middlelifeisbeautiful
Hi! My name is Mel. I am a 50 something wife and mother to four grown-up kids. I am currently working as a Cost Accountant in a Manufacturing Company. I would be sharing posts about my midlife journey, my travels, about health, beauty, and fashion for women, who is in the same boat as I am. The younger sets will be inspired while reading my blog as well. 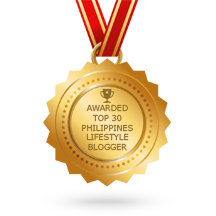